This weekend was the weekend that we have been building towards. So yards are getting built. The shade cloth was going up. The shed was getting finalised. All because out in the paddock were some fairly woolly animals that were in need of attention. Parker has a nice handful of sheep that will take an average Shearer a good day to shear.

The shearing was booked. Not the usual fella, but the recommended second-best. The caterers were prepared. The volunteer workers signed on. Ready for a day of shearing.

I spent the first good two hours just observing and as a result I got to see a little bit closer how it all happens. 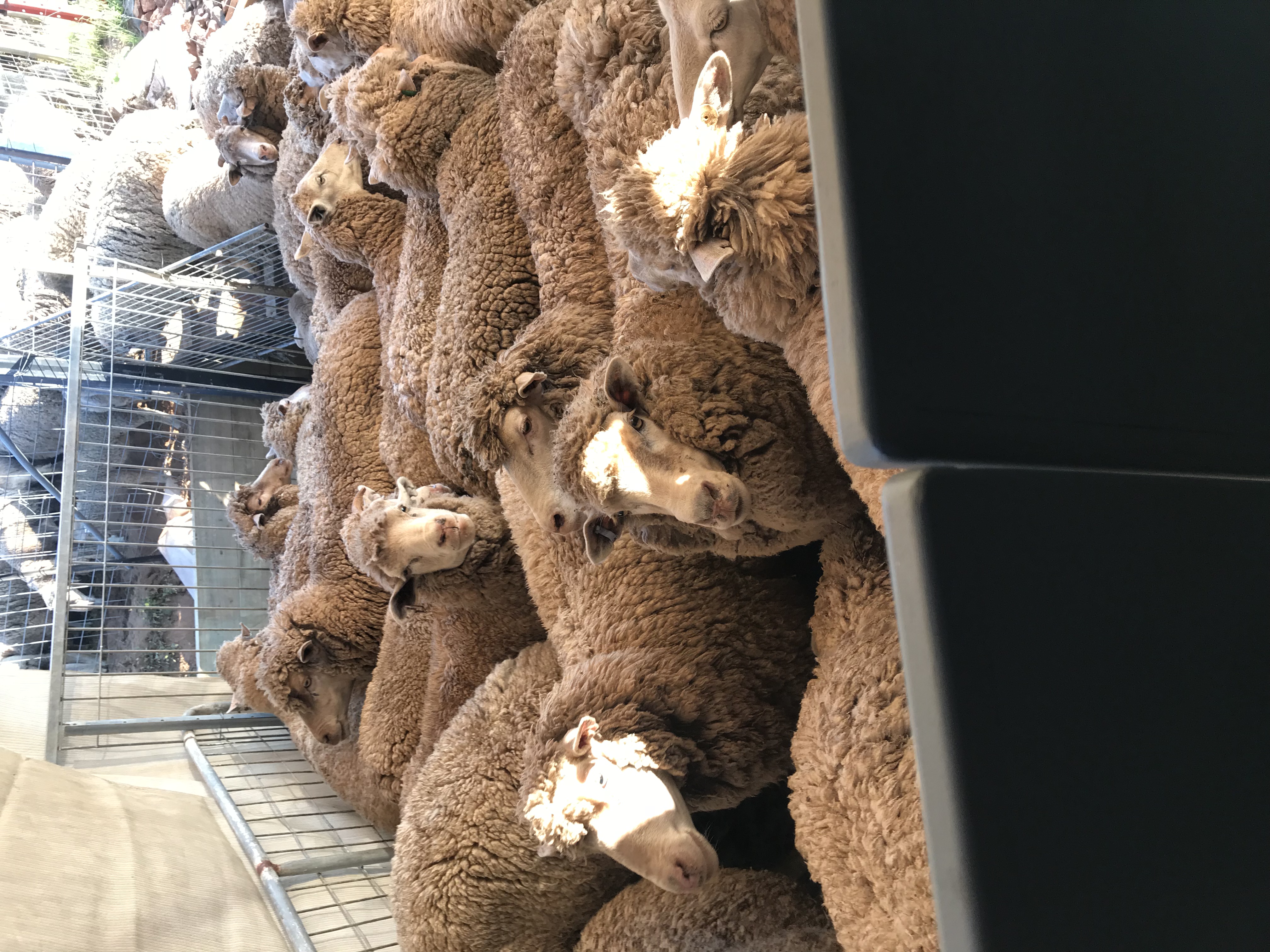 Old mate grabs his sheep from the double swinging doors and gets into it. 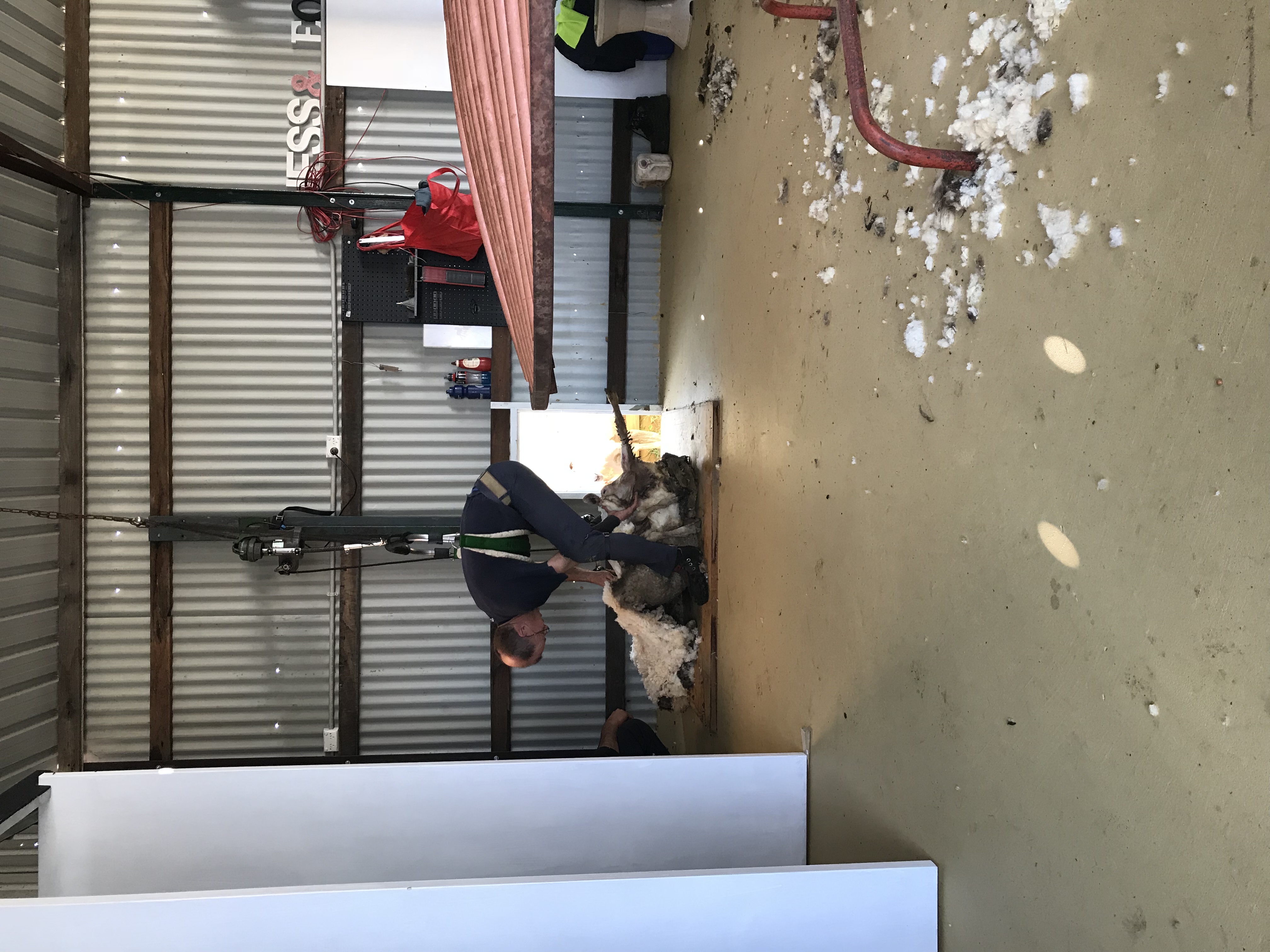 The Rouseabout starts collecting the bits of wool that won’t be part of the fleece. Parker is the wool classer and he’s there ready to grab the fleece and lay it out over the table. 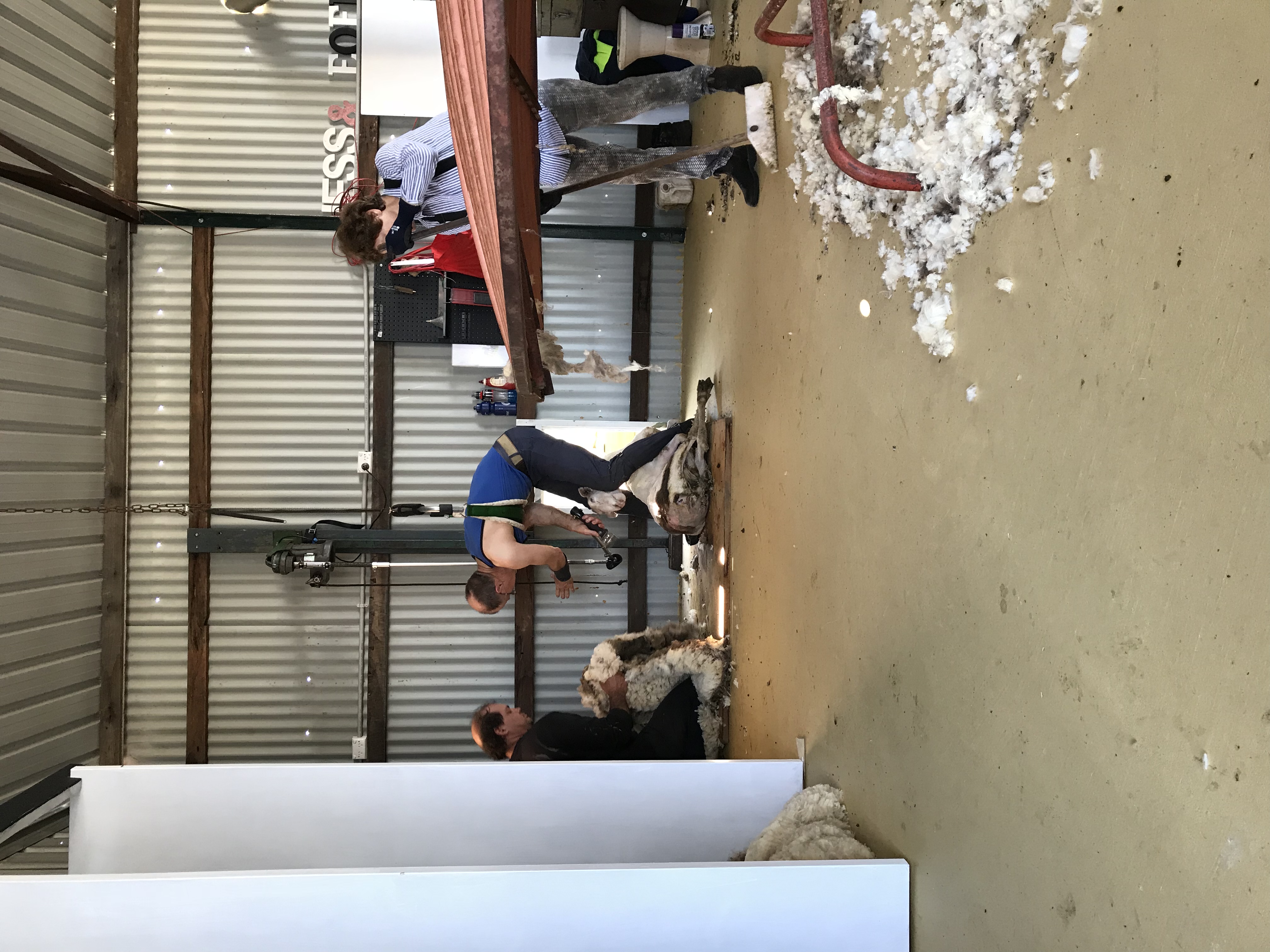 The skirtings are removed and the fleece is put into its wool type. 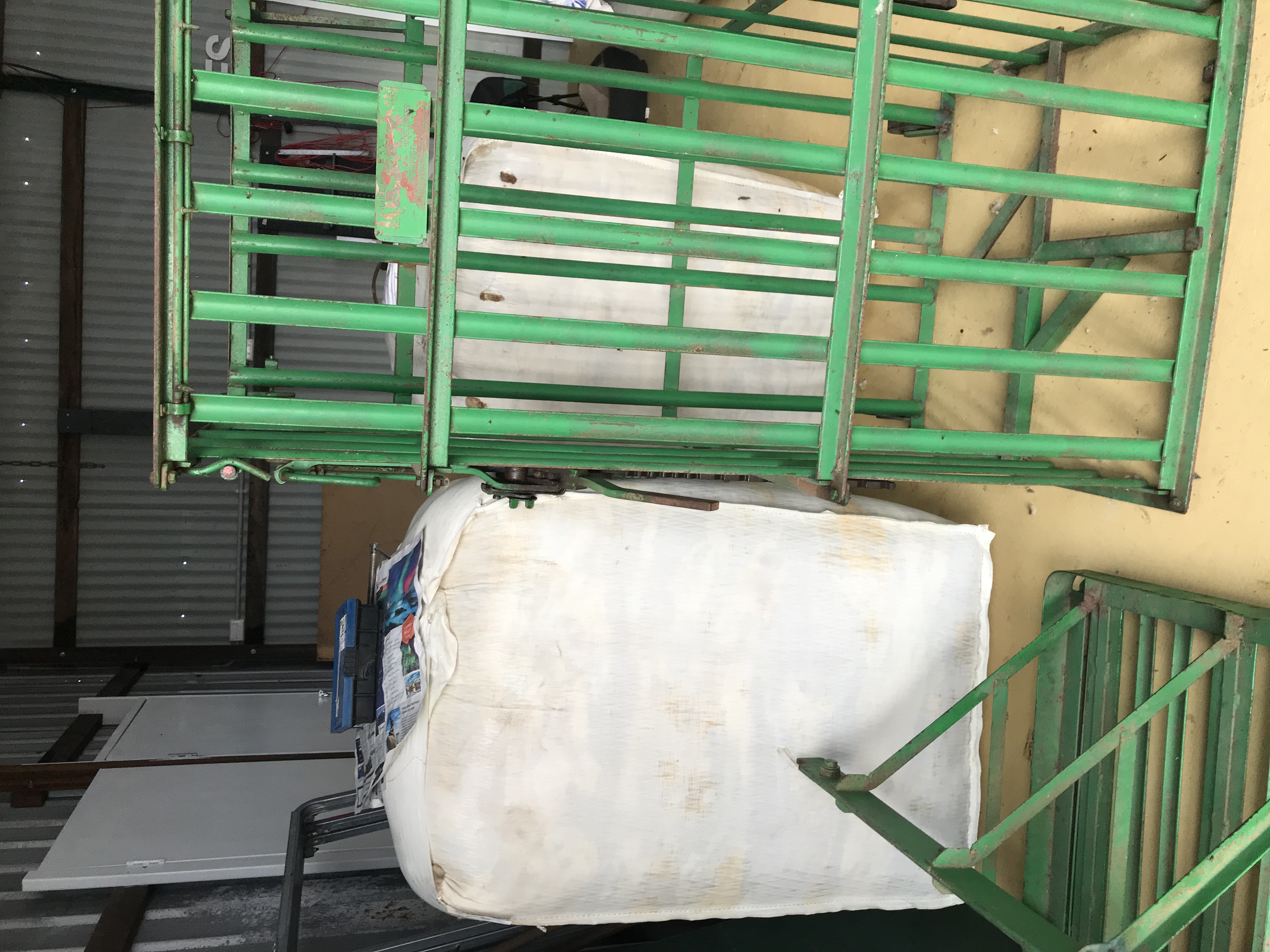 Meanwhile the shearer is already nearing completion of the next sheep.

It’s a well oiled production line here that almost doesn’t need my help actually and that’s fine with me. Cos I don’t speak sheep. Parker does. I eat lamb, I wear wool. I like sheep, but I speak cattle.

Old mate didn’t seem to understand that statement… keep advising me on all the things… and without fail I said with pride “Mate! I don’t speak sheep! Better go chat with Parker!”

And then it came time to be a sheep wrangler. 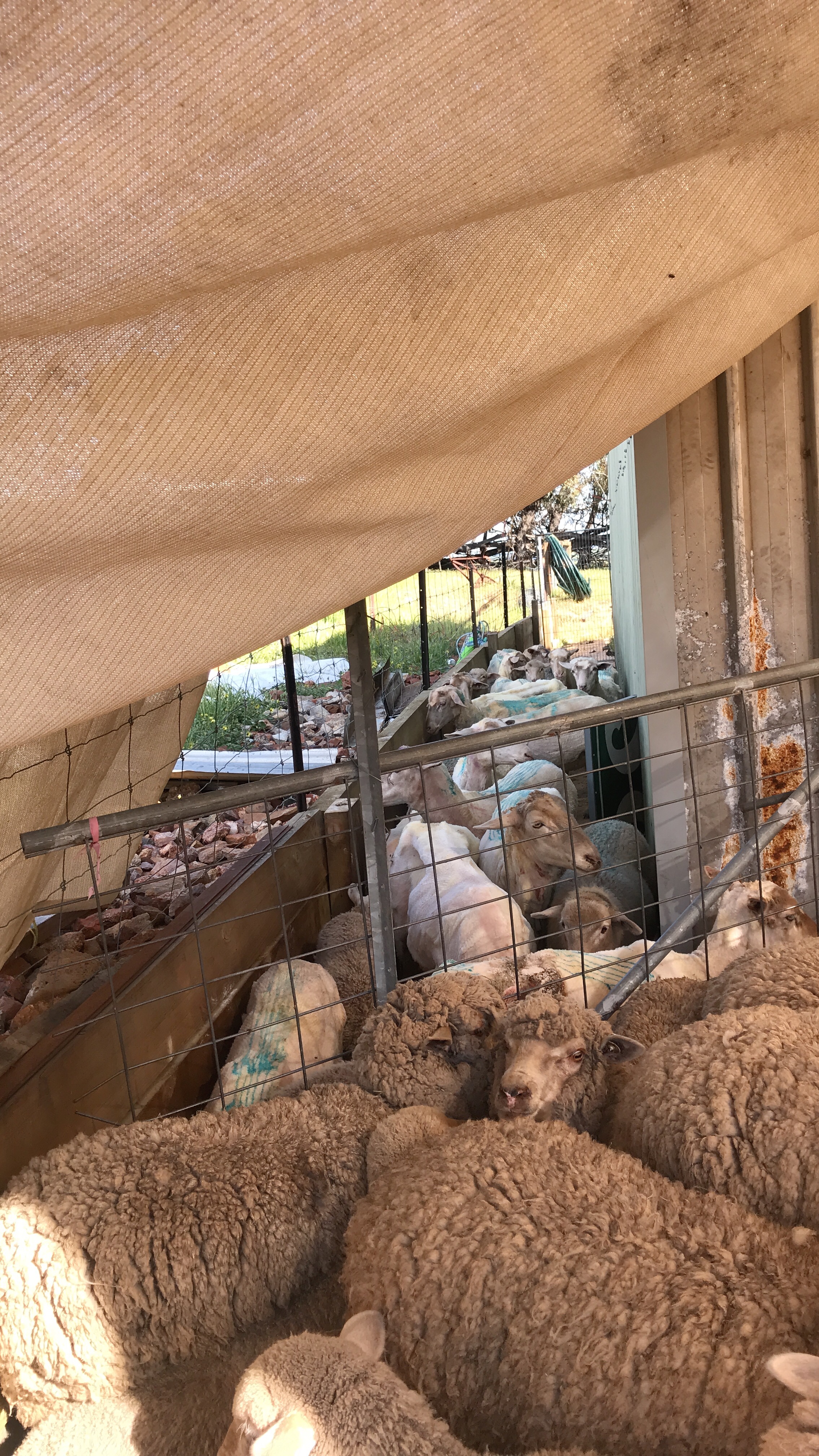 See all those lovely Shawn sheep needed drenching and a lice backline. So I put my cattle work skills to good use and wrangled those tiny little things over to the gate, allowed them to be treated and released in the holding yard so they could finally get a drink and a bite to eat. It was definitely a big day, possibly bigger day than feedlotting cattle. But a good one. 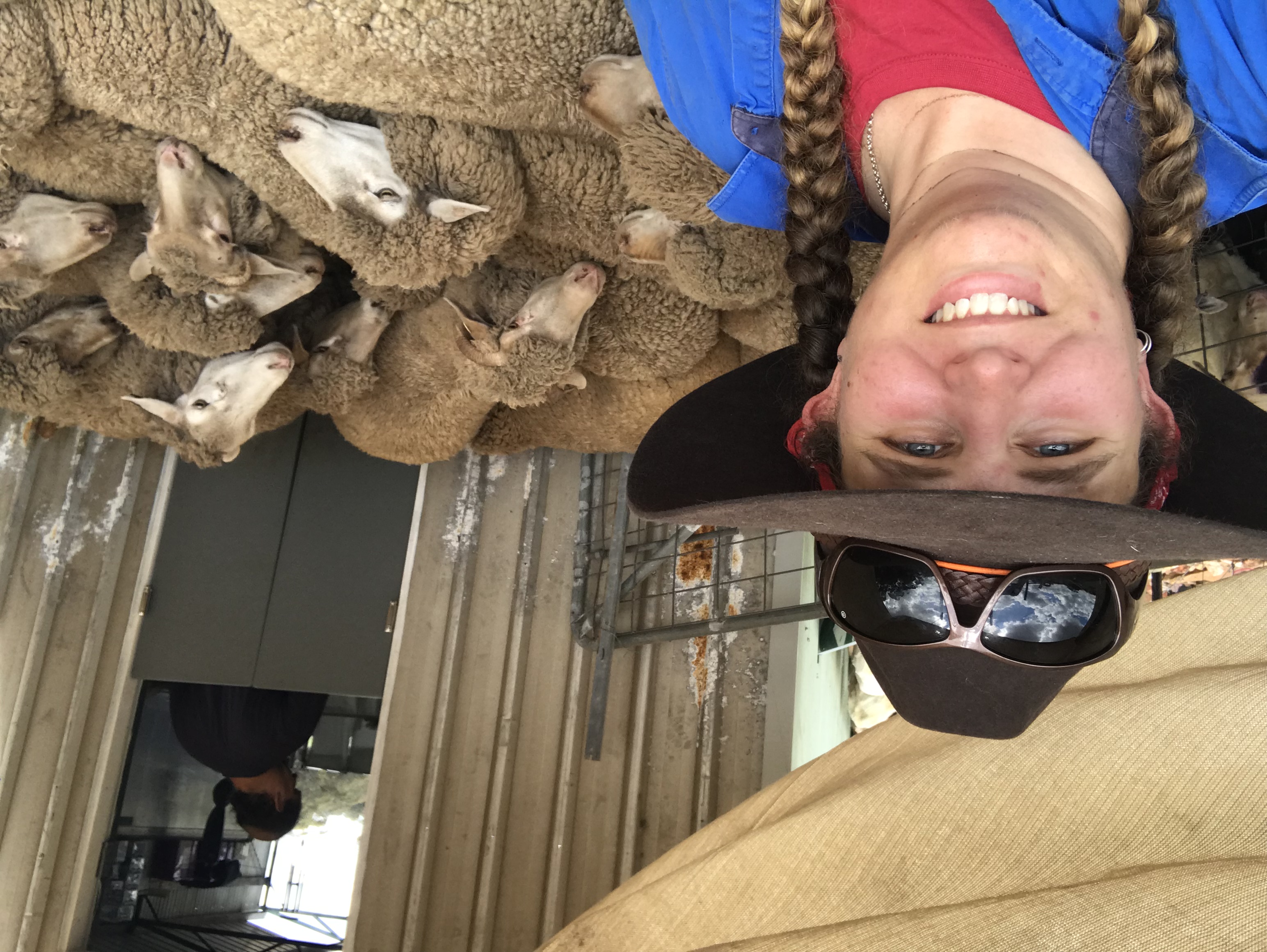 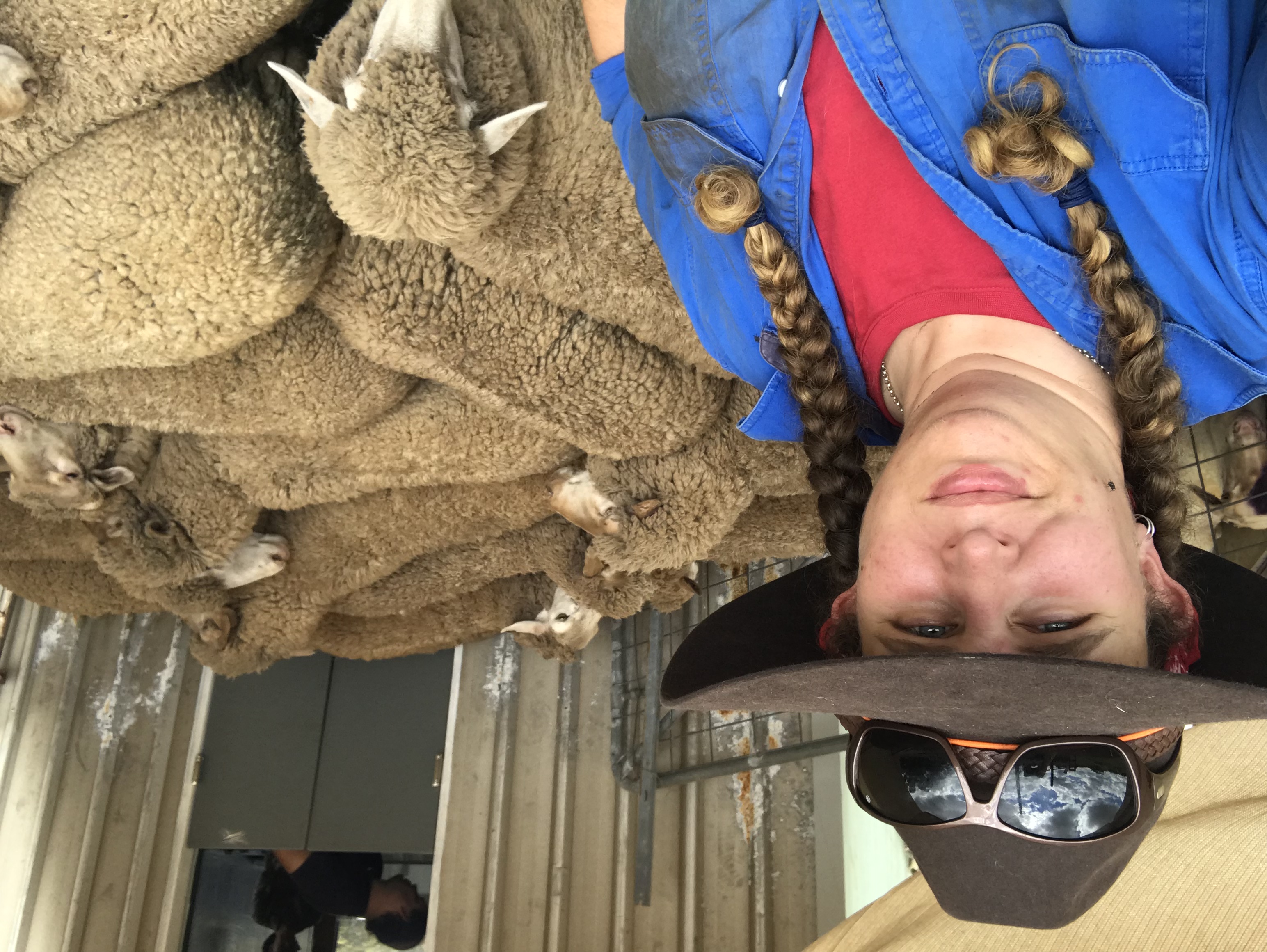 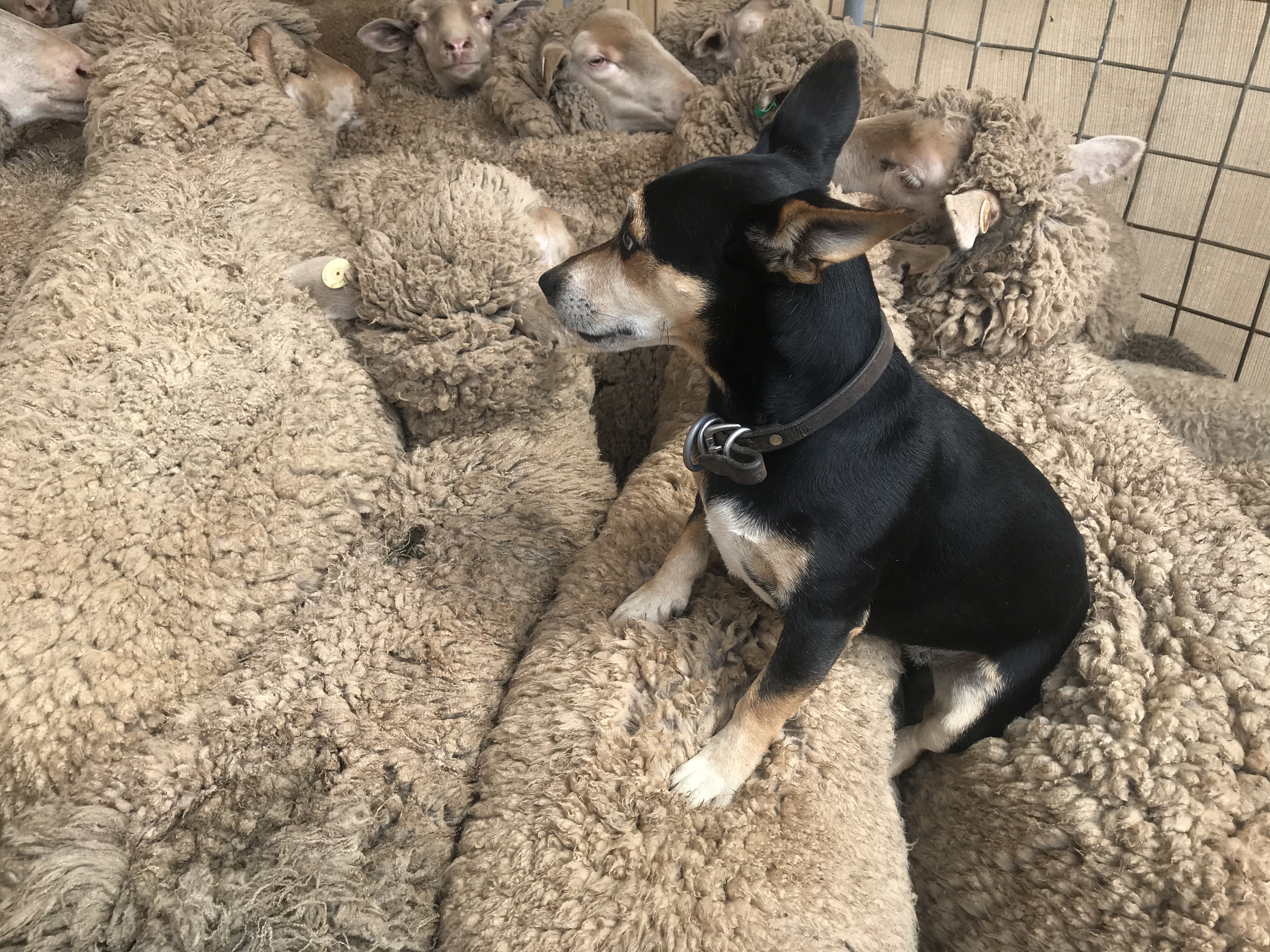 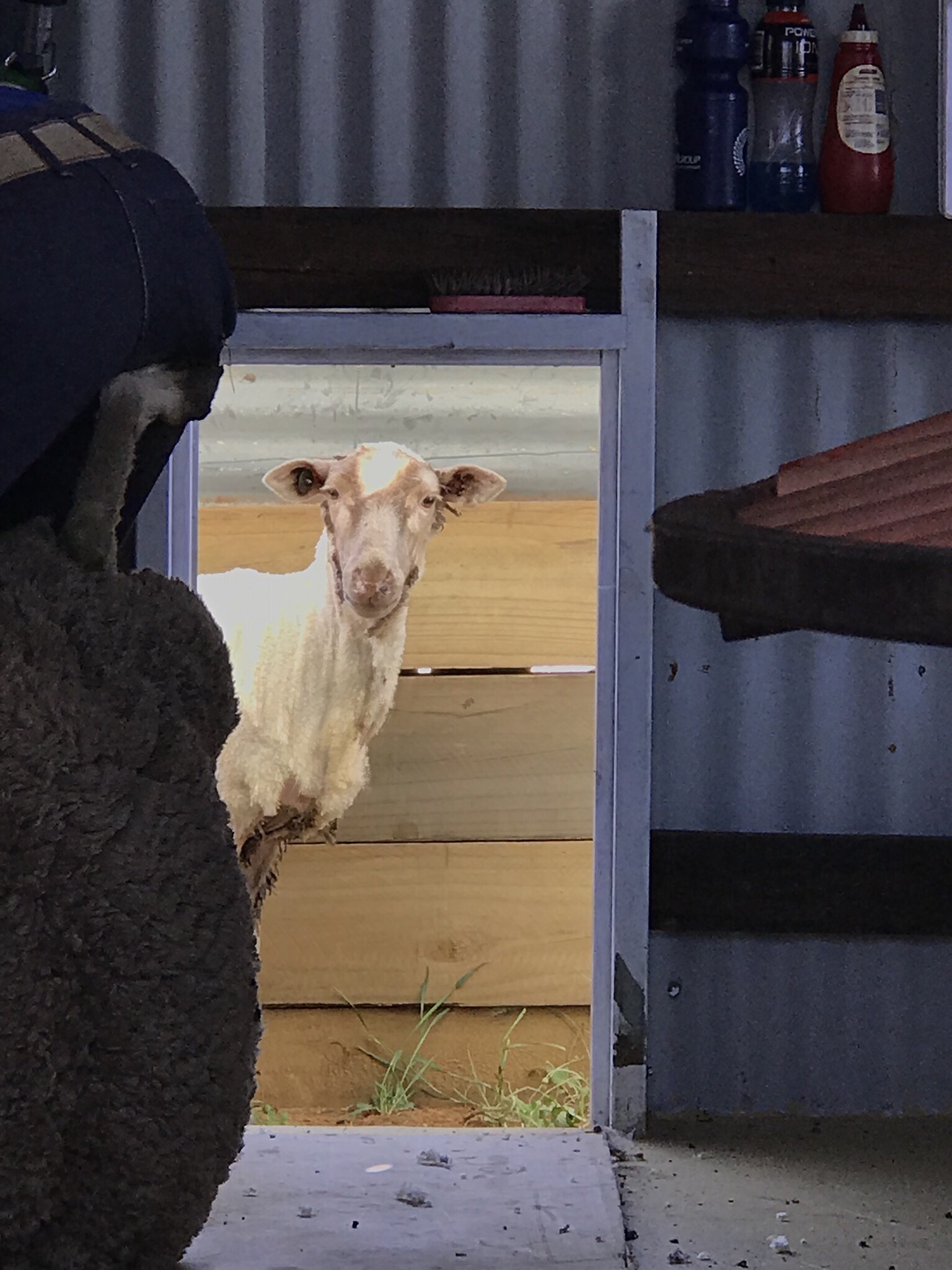